In the wake of Korean War, Korea was left in the mire of total destruction and Korean economy was just surviving on foreign aid and donation. The mentality of the people was in the state of frustration, pessimism and resignation. Korea was regarded as one of the hopeless countries in the world and even a basket case. The lecture explains how Korea, against such an adverse background, successfully managed to lift itself from aid dependence and secured the necessary capital and technology at the initial stage of industrialization. In particular the lecture focuses on how a sense of ownership and self-help spirit were enhanced to serve as mental basis for national development.
Saemaul Undong (New Village Movement)

Saemaul Undong is a national modernization movement started from rural development campaign in 1970. It is regarded as a driving force behind Korea’s national development with two wings of mental reform and rural development plan. It is a movement for a better life which combined the people’s aspiration to escape from poverty and political commitment to accomplish national modernization. According to a series of recent surveys, Saemaul Undong continued to be recognized as the most important national achievement in Korea for the past 70 years, illustrating the movement’s lasting impact. UNESCO Memory of the World Programme decided to list the archives of Saemaul Undong from the 1970s on the Memory of the World Register in 2013. The lecture explains various important aspects of Saemaul Undong such as background, development process, major tasks, implementation entities, achievements and successful factors.
Development and Democracy

Since the Second World War, Korea is regarded as a highly unique country in the world which has succeeded to achieve both economic development and democracy. Korean development path is widely referred as authoritarian developmentalism or developmental state. Under the strong political leadership, development became a supreme national goal and government played a leading role in industrial development, while some of political rights of the people were restricted. Korea’s economic success eventually paved the way for and facilitated the process of democratization. The lecture discusses the controversial issue of “development first or democracy first” and explains the academic research and precedents of other countries.
Challenging issues for developing countries
Mindset Change

Mindset change is not a favorite issue for mainstream development economists. However, more than anything else, the prevailing pessimistic and fatalistic mentalities of people in developing countries constitute the main invisible obstacle to be overcome for national development and should be replaced with modern values of “Self-help and Can-Do-Spirit”. Korea’s successful development experience, in particular Saemaul Undong, clearly attests to the importance of building new mindset of the people. Just like the course of our life is decided by our own mindset, the lecture emphasizes that mindset change is a crucial factor in our collective efforts to achieve national development. It also explains how we can change our old habit and create growth-oriented mindset.
Aid dependence 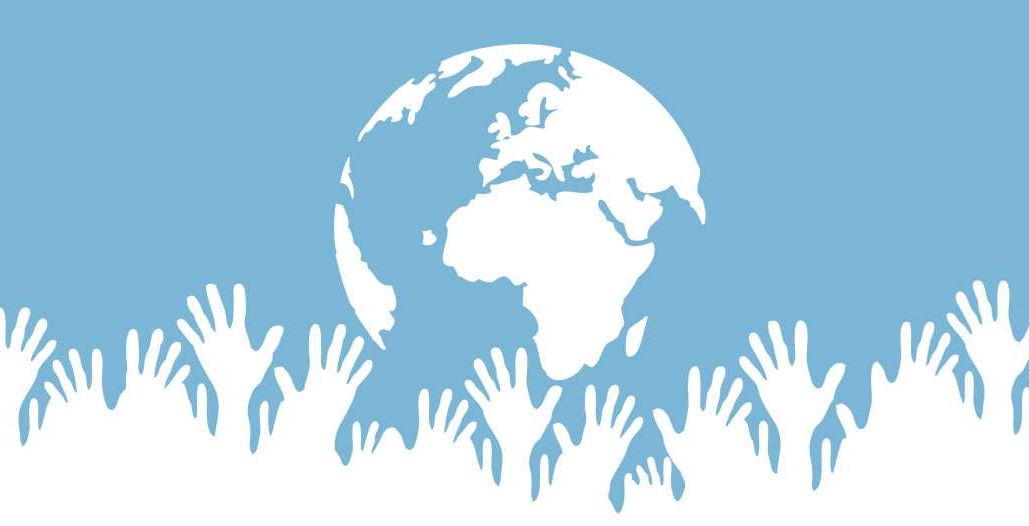 Many developing countries continue to live in a culture of aid. Despite of trillions of dollars transferred to developing countries, their economic situation still remains largely poor and destitute. In particular the lives of bottom billion people are not only falling behind but also falling apart from the rest of the world. International community witnesses an increasing skepticism on the effectiveness of aid as an optimum solution to the problem of poverty. While the state of poverty becomes chronical and structural, it is viewed that aid dependence only aggravates the development impasse. The lecture focuses on the double traps of aid and poverty. It also contrasts the two strikingly different arguments of “Stop Aid vs More Aid” and demands a new conscious approach to find out what works and what does not.
Corruption 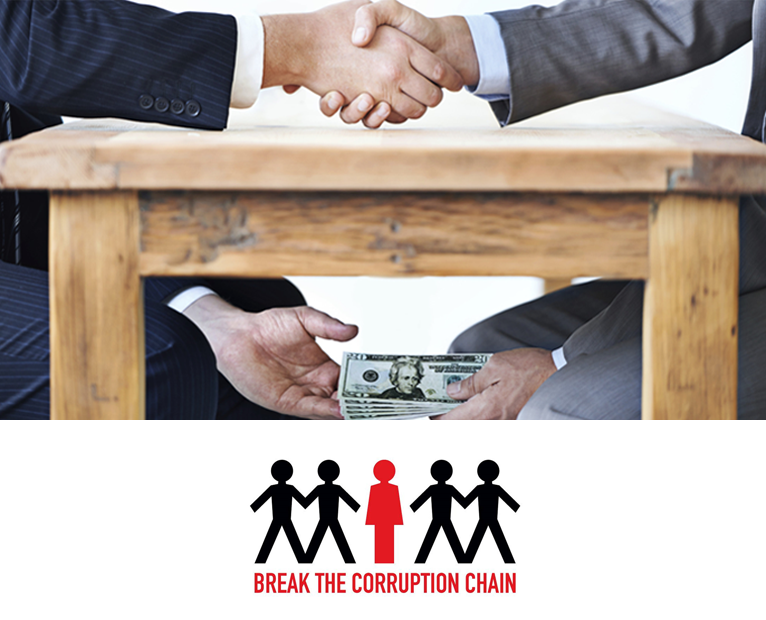 Corruption is the single worst challenge and obstacle to economic and social development for many countries in the world. Corruption is also a complex phenomenon that is rooted in a wide variety of economic, political, administrative, social and cultural factors. Every year $1 trillion is paid in bribes while an estimated $2.6 trillion are stolen annually through corruption – a sum equivalent to more than. 5 % of global GDP. The lecture addresses the following questions : What do we know about the causes of corruption and its effects on different aspects of development? What works in combatting corruption? What kinds of approaches and interventions have proven more effective than others and why?
Women’s empowerment

Women’s empowerment means women gaining more power and control over their own lives. It can also be seen as an important process in reaching gender equality. The lecture aims to highlight the important role women have and can play in economic development. It addresses the following three questions : What is the evidence base to support investing women? What are the current constraints on realizing the full potential of women in the process of economic development? What are the priority area intervention necessary to unblock these constraints? The lecture also explains the role of women in agriculture, different approaches to gender equality as well as gender mainstreaming strategy.
Inequality 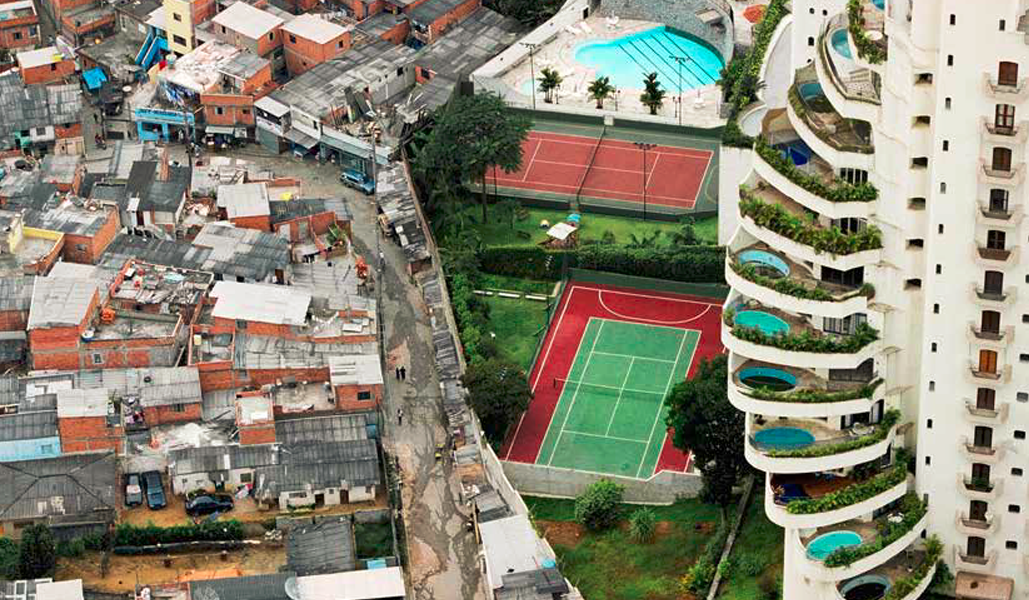 Growing inequality is one of the biggest social, economic and political challenges of our time. Evidence shows that inequality harms growth, poverty reduction, the quality of relations in the public and political spheres of life and individuals’ sense of fulfilment and self-worth. On average—and taking into account population size—income inequality increased by 11 percent in developing countries between 1990 and 2010. Peoples are more concerned with who gets what. Redistribution remains very important to inequality reduction; however, a shift is needed towards more inclusive growth patterns in order to sustainably reduce inequality. The lecture reviews first the global situation and trends of inequality followed by regional analysis – Asia, Africa and Latin America. It also offers emerging facts and lessons.
Leadership

While until a couple of years ago, most of the discussions on development centered around infrastructure, technology, natural resources, development financing, health care, and education needs, it is now becoming clear that issues around talent and leadership development are quickly taking front stage for governmental leaders, CEOs and academia and are critical for the future of the developing countries. In particular, in the lives of the people of most developing countries, failed or ineffective leadership continues to be a serious challenge. The lecture explains the definition, myths, elements, different styles of the leadership. It also introduce the 5 levels of leadership and some qualities to become effective leaders. After the lecture, ceremony of completion will take place back to back and Certificates of Completion will be awarded to the qualified participants.
Course Director
Course Director for Regular Lectures is a former Korean Ambassador with more than 37 years of foreign service career.

After retirement he was also deeply involved in promoting Global  Saemaul Undong to share Korea’s successful rural development experience with developing countries and is currently teaching in one of the largest private Universities in Korea.

He has both knowledge on the ground in developing countries and teaching experience in the University.

He also served as Executive Director of KOICA (Korea International Cooperation Agency) and was in charge of formulating development cooperation policy at the Headquarters of the Ministry of Foreign Affairs.

Special Lecture Series
Special lectures takes place 2 or 3 times during each Program. The 2017 Autumn Program dealt with issues such as North Korean nuclear problem, Hallyu (Korean Cultural Wave) and the 4th Industrial Revolution. Well-known lecturers were specially invited to share their thoughts and have interaction with the students.
Field trip
A field trip is organized once during the Program. Necessary transport and food will be arranged by the Leadership Academy. The participants of 2017 Autumn Program went to Wonju area  in Gangwon Province to visit Museum San, Wonju campus of Yonsei University and Guryongsa (Nine dragon temple) at Chiak Mountain. It is a wonderful occasion to promote friendship and goodwill among the participants as well as understand the Korean culture.
XE1.9.3 Layout1.5.8